Our expertly taught golf programs are designed to meet each individual's needs.

Feast & Fareway is now open! Please join us for breakfast & lunch starting at 6am daily, with happy hour and dinner to follow. For all other restaurant inquires including menus, hours of operation and catering, please click here.

The Coronado Golf Course is one of the City of Coronado’s most treasured assets. Opened in 1957, it is rated as one of the best public golf courses in the nation. It is a favorite destination for local residents and celebrities alike, and Tee Times are available daily. Located just minutes from downtown San Diego over the iconic San Diego Coronado Bay Bridge, it offers beautiful San Diego harbor and downtown views, and is sure to be a favorite destination for anyone that enjoys the game of Golf. 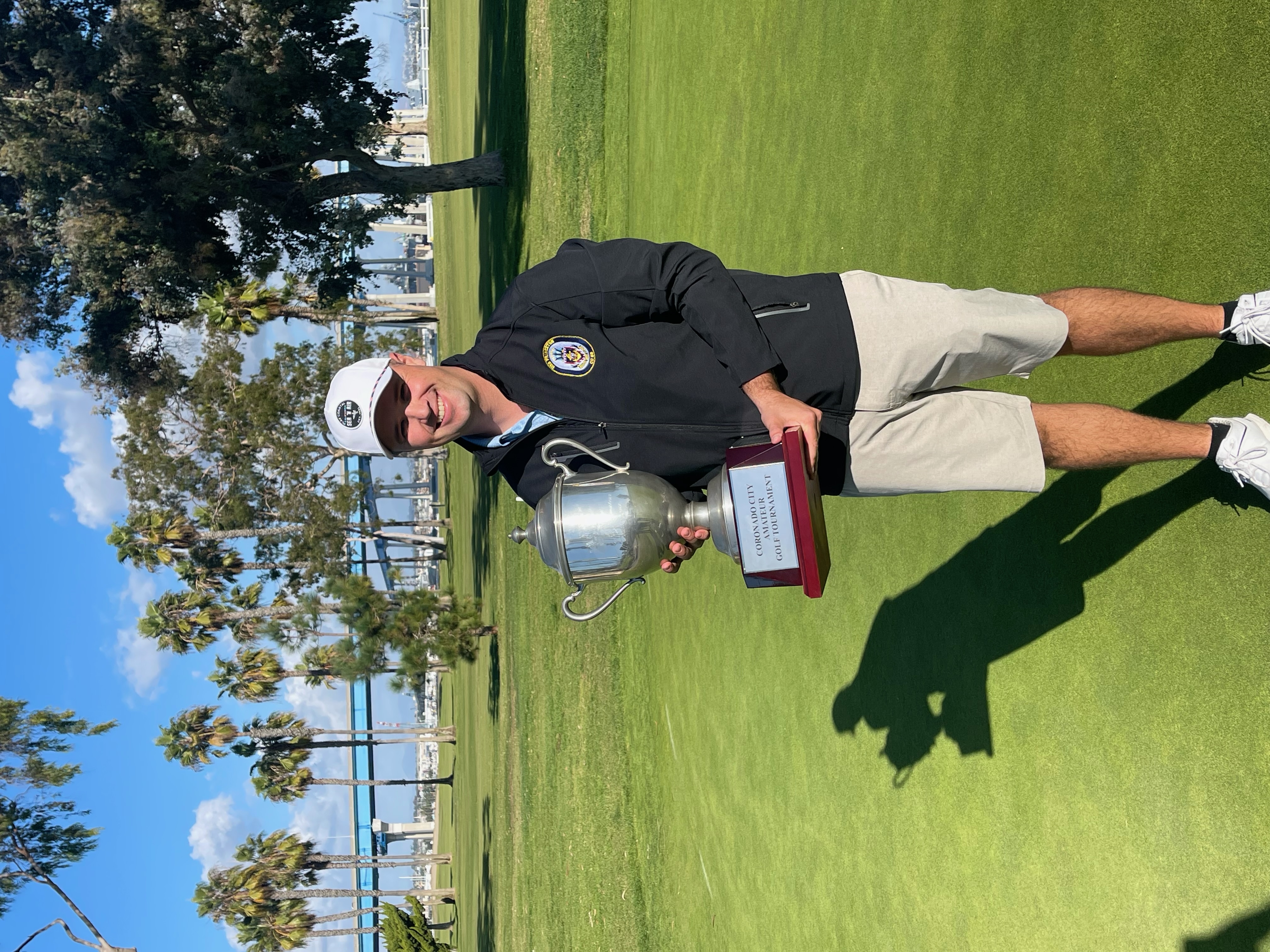 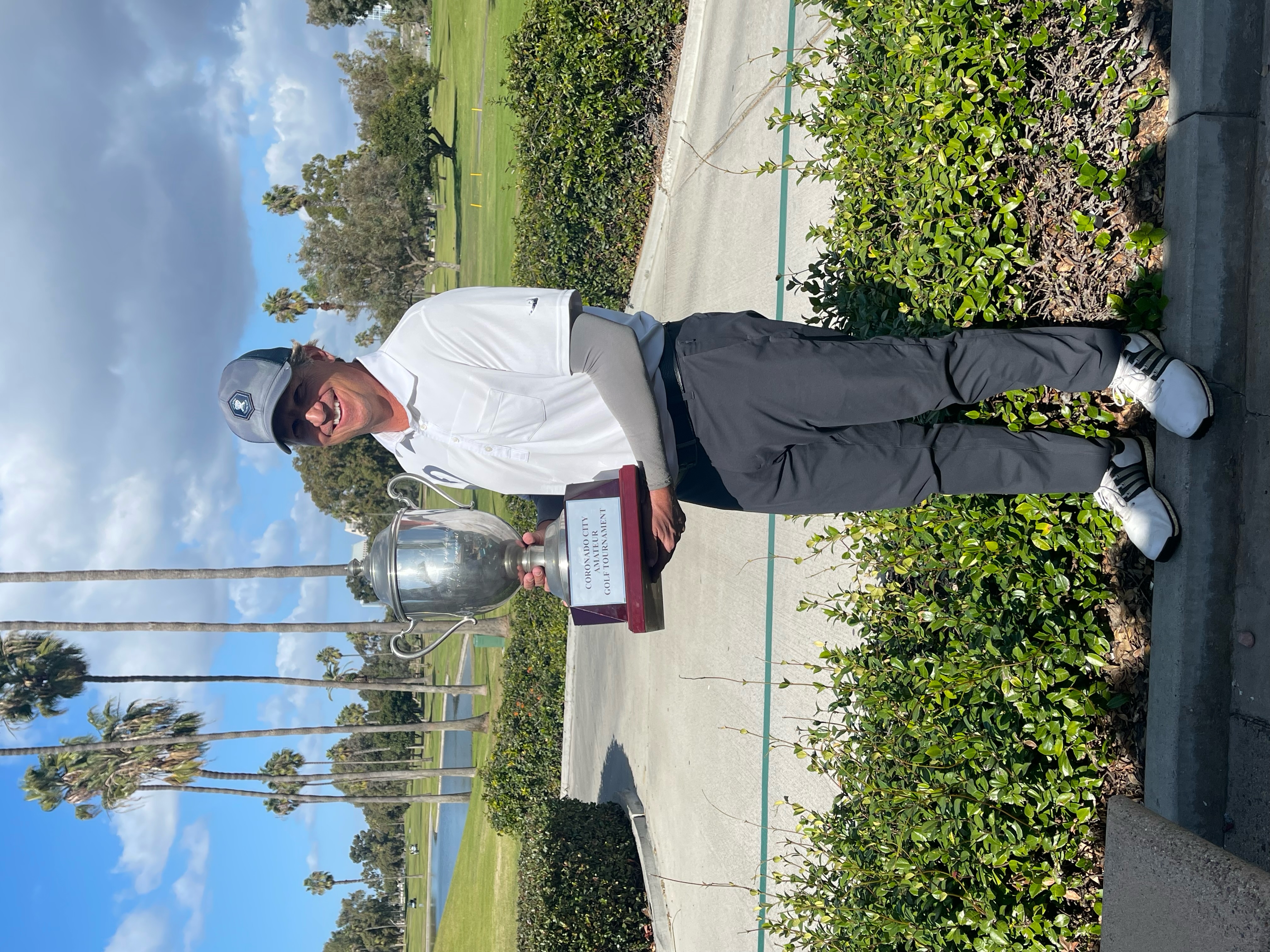 We had a lot of really good play this weekend and it showed with the championship being decided on the 72nd hole with a birdie coming from Mr. Jake Meloche. Jake successfully defended his title with rounds of 65-71 for a two day total score of 136, 8 under par. Meloche was followed closely by Shea Lague with scores of 67-70 and total of 137, 7 under par. Amazing play by both competitors.

We also saw great play from our 23 senior competitors in their respective division this weekend. Coming out on top was Greg Edwards after firing rounds of 75-70 for a two day total of 145 and 1 over par. He was followed by Tony Ralph who posted 73-77 for a total of 150 and Ken Kubis with rounds of 73-79 for a total of 152. Great playing guys. Hopefully the course set up was enjoyed by all and that it was a good test of golf over the weekend. A full leaderboard is attached and we hope to see you at the 2023 Coronado City Amateur Championship.